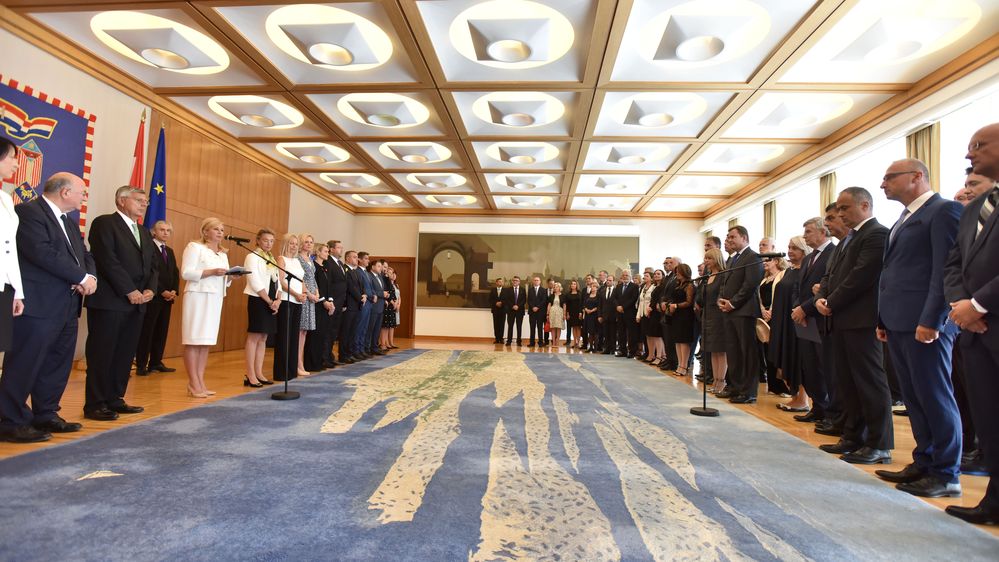 “You have been selected for an important and honorable duty that requires a lot of knowledge and abilities, but above all, here I would like to point out that our expectations are great for all of you, and I expect your proactivity, that all of your energy, knowledge, and patronage you will give to the Republic of Croatia and this Foreign Service, ” President Grabar-Kitarović told the Diplomats. 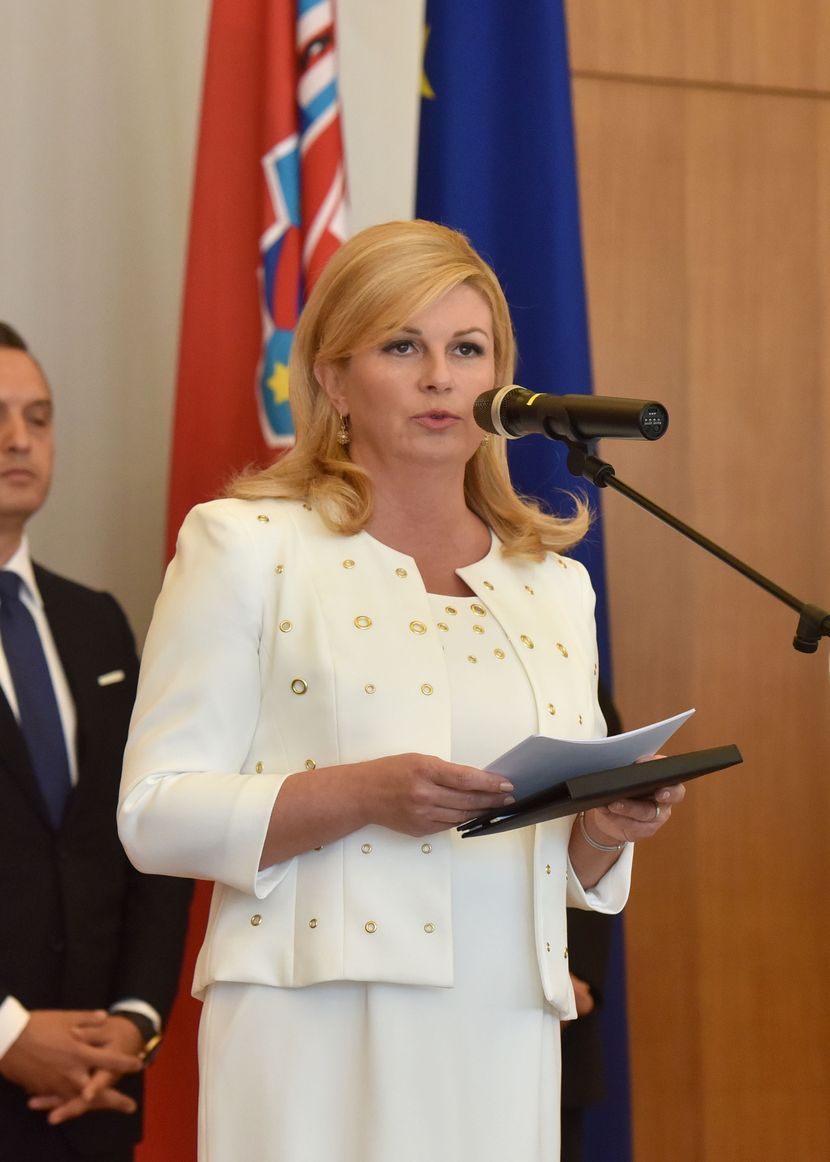 President of Croatia Kolinda Grabar-Kitarović speaking to the new ambassadors on Thursday in Zagreb (Photo: Office of the President)

The twelve new Croatian ambassadors handed credentials yesterday were Mladen Andrlić, who will take up his post in Hungary, Gordan Bakota to Serbia, Gordan Grlić Radman to Germany, Aleksandar Heina to Slovakia, Petar Ljubičić to India, Jasna Mileta goes to the Kingdom of Morocco, Igor Pokaz to the United Kingdom of Great Britain and Northern Ireland, Aleksandar Sunko to the Hellenic Republic, Pjer Šimunović to the United States, Filip Vučak to France, Jasen Mesic to Italy, and Mario Nobilo to NATO. 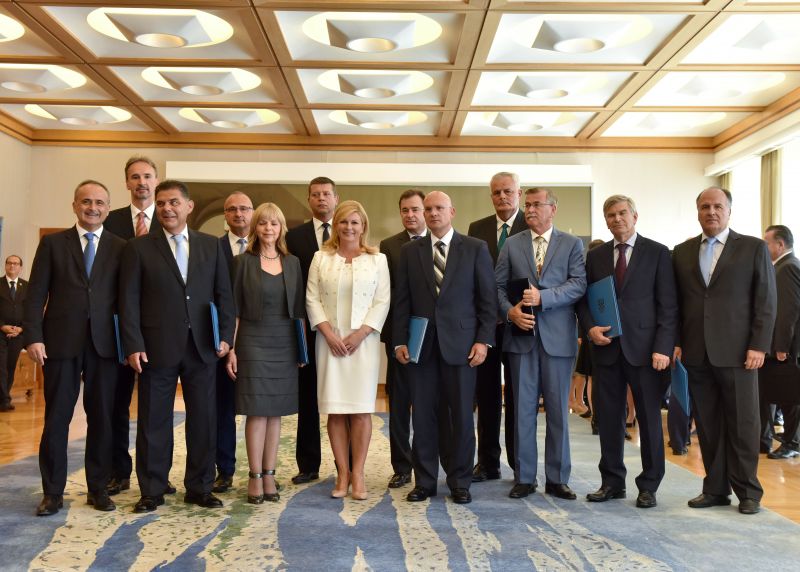 The President with the new ambassadors in Zagreb (Photo: Office of the President)

“But we must be open to new investments and actively find new markets. We must not allow some destinations to be neglected, especially Africa, Asian-Pacific and Latin America,” added President Grabar-Kitarović. 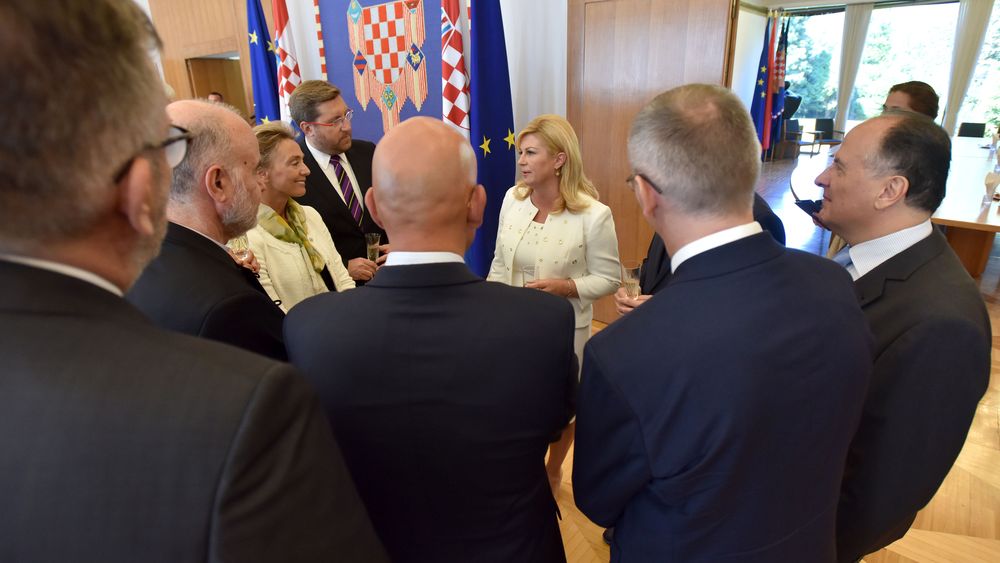