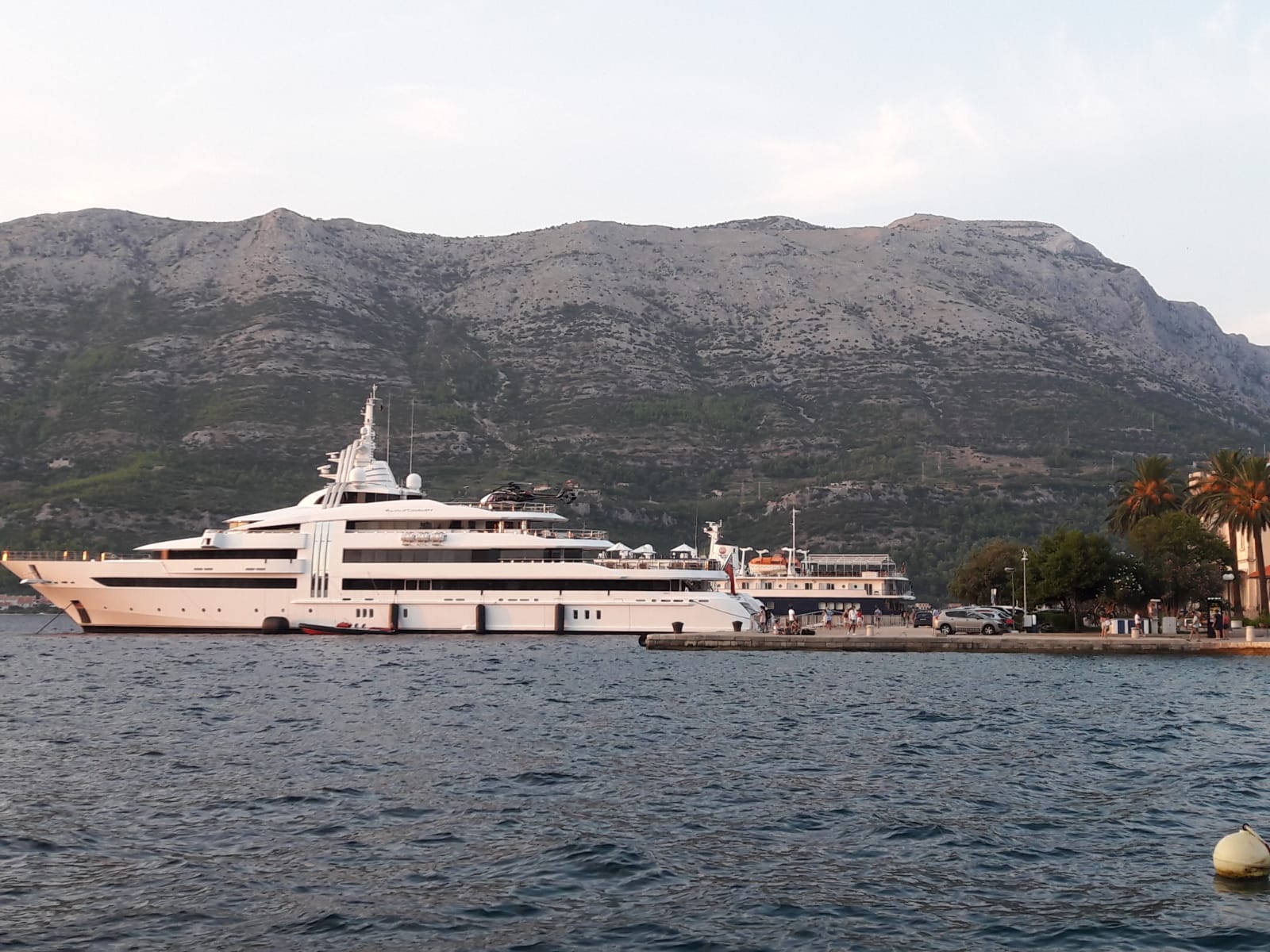 A $100 million superyacht owned by one of the world’s wealthiest men, German billionaire Reinhold Würth, has docked in the island of Korčula on Croatia’s Dalmatian coast on Friday.

The imposing superyacht Vibrant Curiosity had heads turning when it arrived in Korčula today.

The 85 metre-long yacht, which was designed by the Italian design team Nuvolari & Lenard and built by Dutch firm Oceanco, includes a master stateroom with its own office and private exterior deck area with whirlpool, one VIP suite with his & her bathroom, five double suites, two of which occupy the uppermost deck, and two further double guest cabins. 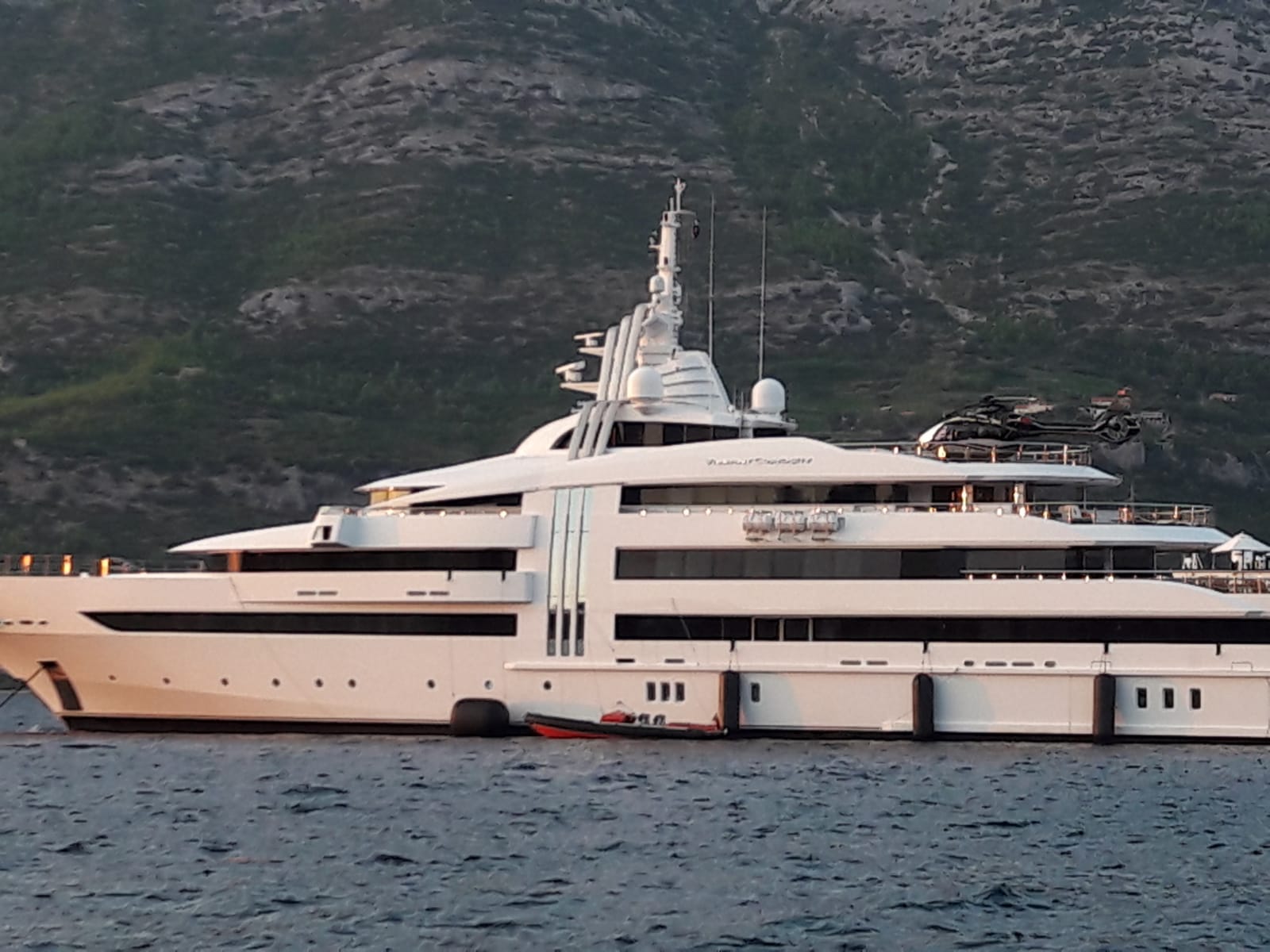 It also comes complete with a helicopter and launch pad.

The yacht is owned by German businessman Reinhold Würth, who made his fortune after taking over his father’s small wholesale screw business at 19 and building it into the Adolf Würth Group. 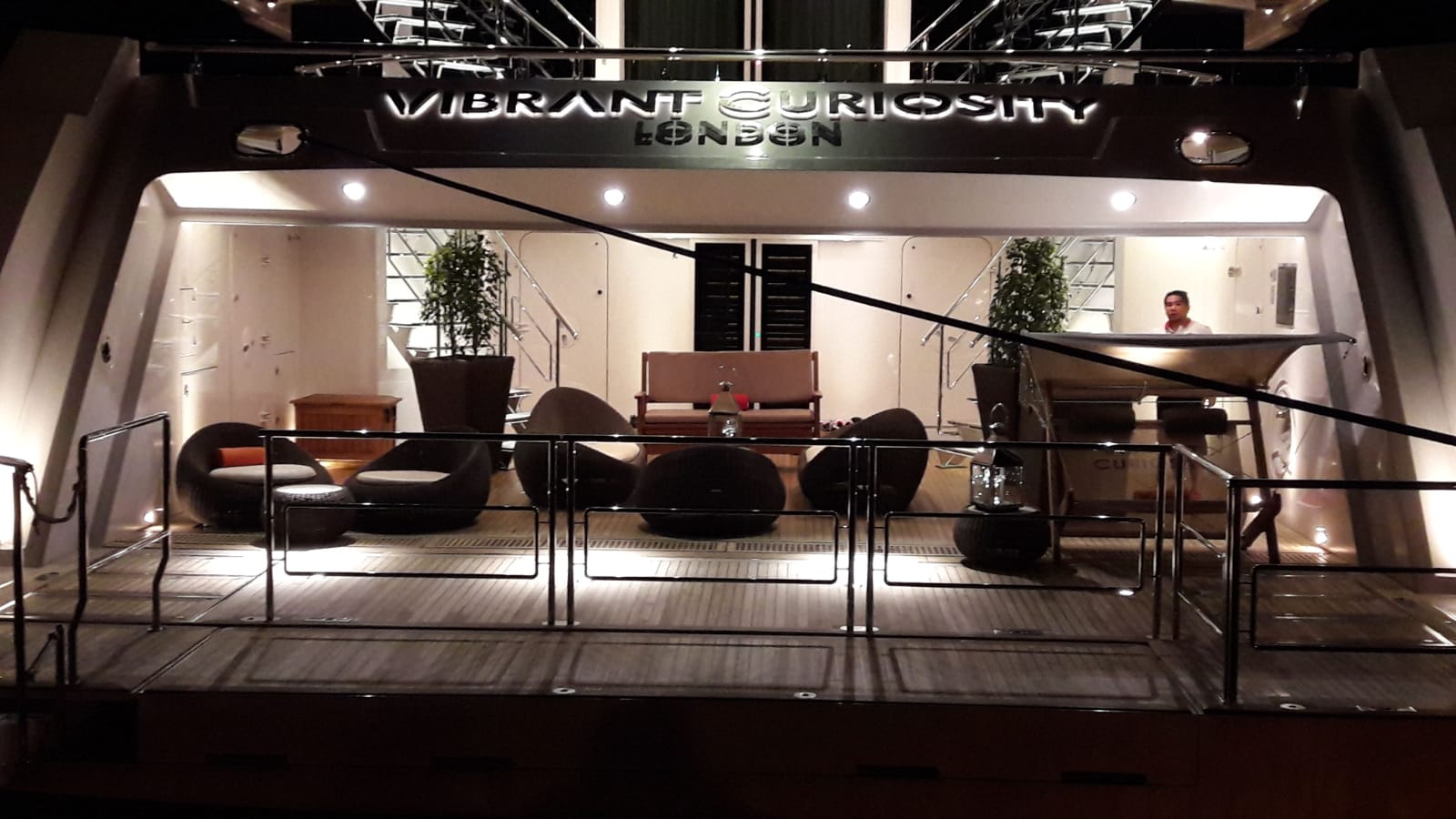 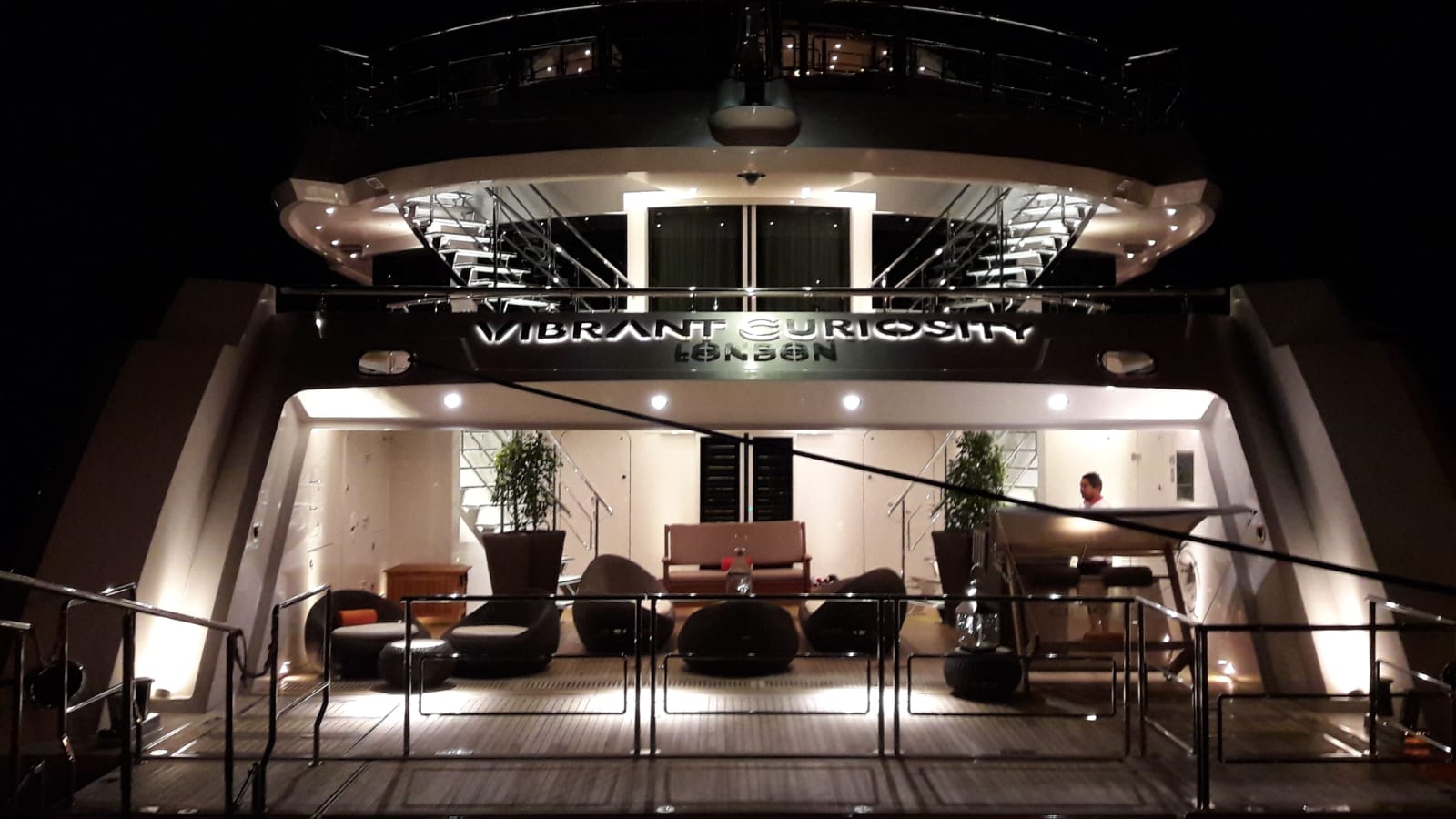 The yacht gets its name Vibrant Curiosity from Würth company’s motto. 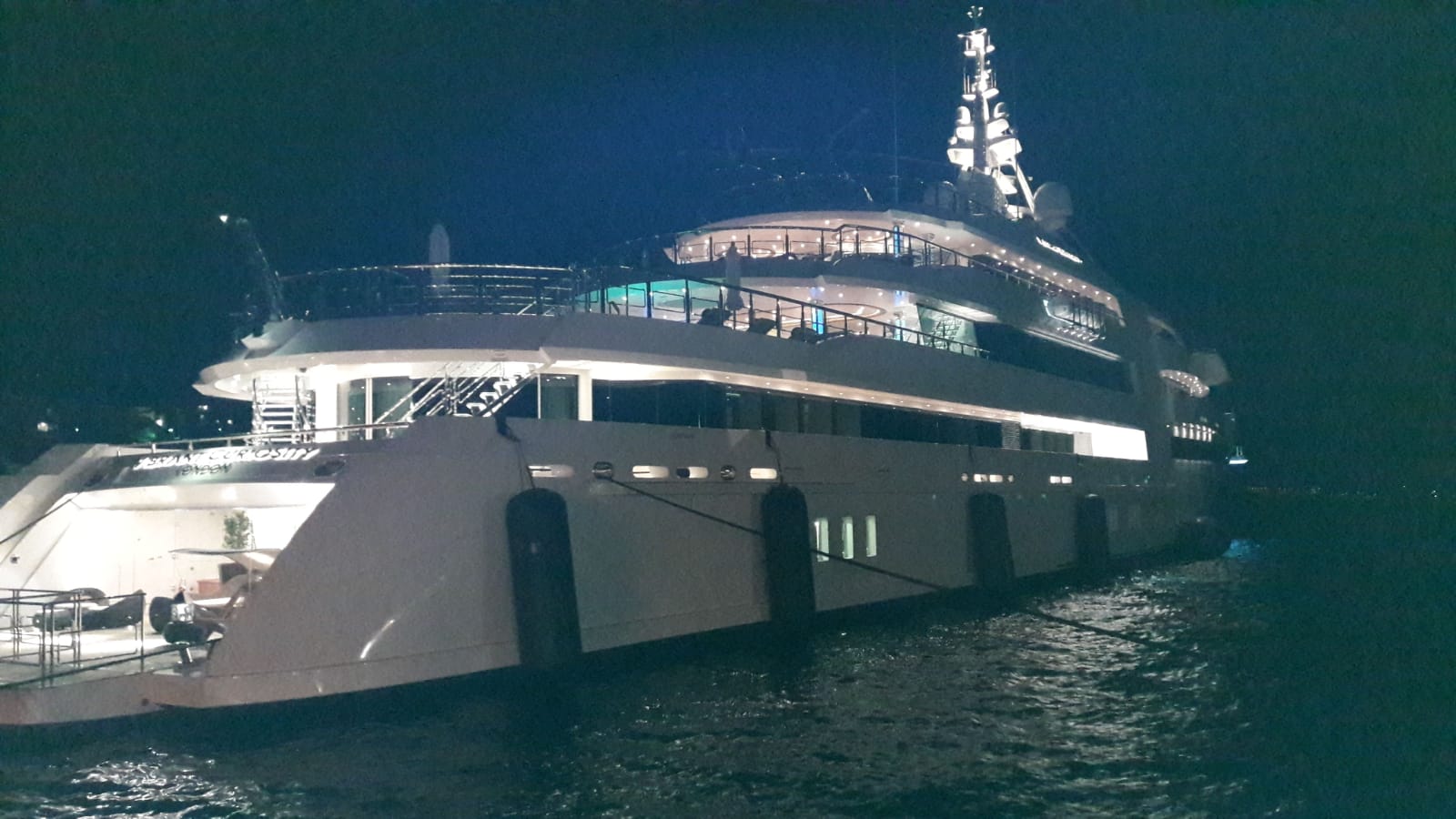 The Würth Group are today one of the biggest worldwide wholesalers of fasteners, screws, tools, construction fittings, and other related products.

The yacht is named after one of the company’s mottos