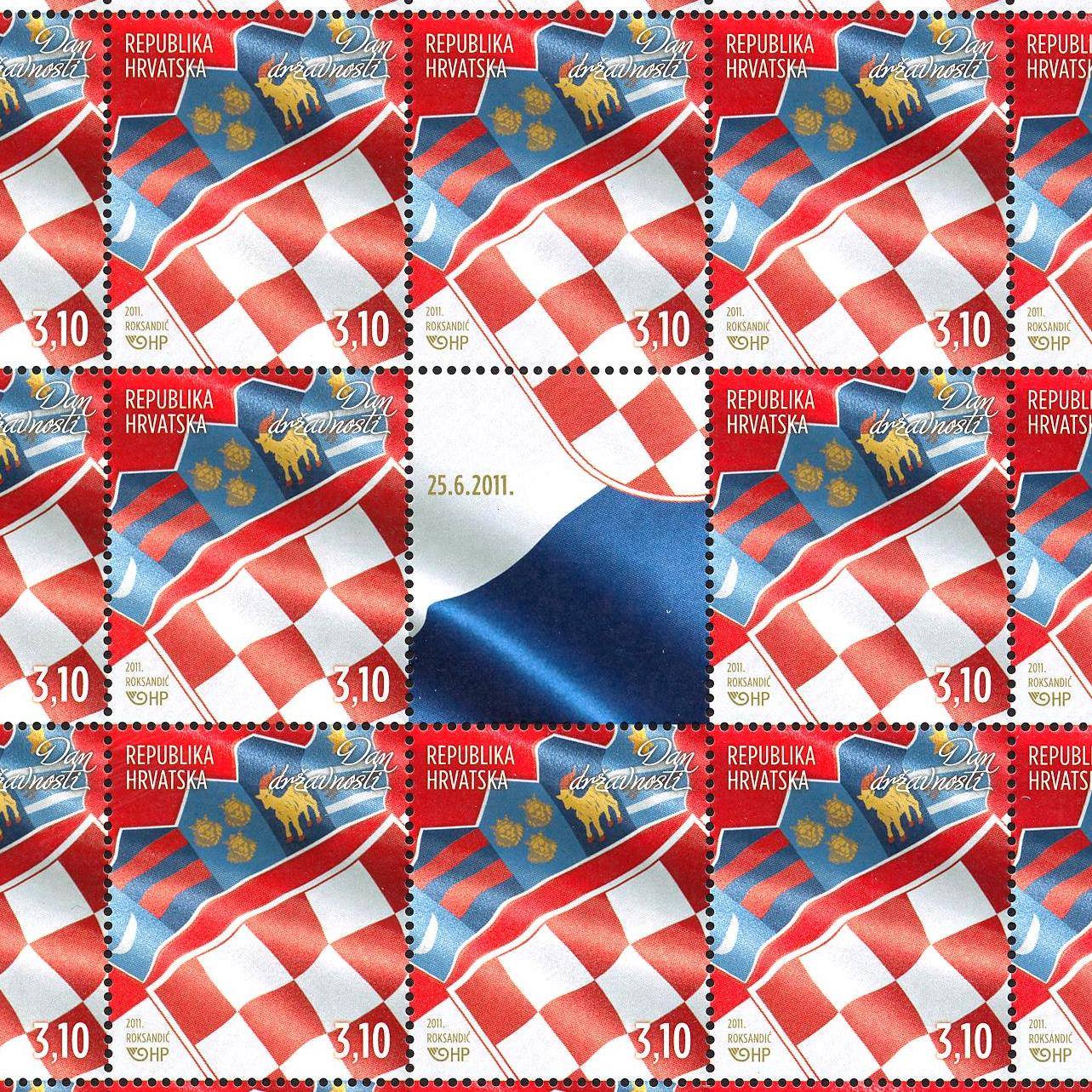 The exhibition was organised by the Croatian Federation of Philatelists in cooperation with Varazdin County, the City of Varazdin and Croatian Post, and under the aegis of Parliament Speaker Gordan Jandrokovic. Varazdin is the fourth city to host the “Alpe-Jadran Fila” exhibition after Split, Zagreb and Opatija.

Seven Alps-Adriatic Alliance member states participate in the show, namely Switzerland, Italy, Germany, Austria, Slovenia, Hungary and Croatia, while the Czech Republic, which also celebrates 100 years since the launch of its first postage stamp, is a guest.

The exhibition is staged in the renovated Grand Concert Hall of the Croatian National Theatre and is open until October 21. On display are 76 exhibits vying for different awards.