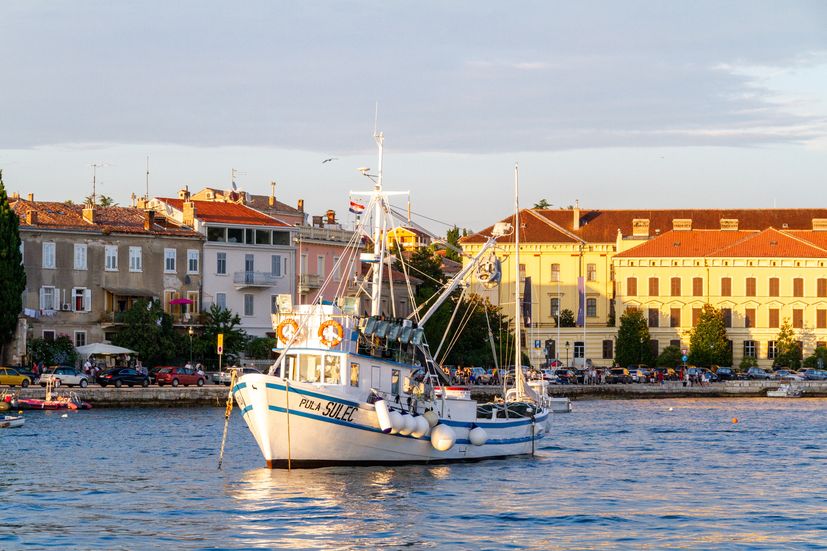 ZAGREB, Aug 17 (Hina) – In the period August 1 to 16, Croatia generated 1.8 million tourist arrivals and 12.9 million bed nights which is almost 70% of the bed night generated in the same period last year, the Croatian National Tourist Board (HTZ) informed on Monday.

Adding that this is the height of the summer season HTZ Director Kristjan Stanicic underlined that the period ahead is important for the tourist trade and that it is necessary to maintain continuity and presence on the market, particularly in the context of positioning Croatia as a year-round destination.

“Announcements for the rest of August and for September are good, however, it is extremely important to continue acting responsibly and to adhere to the recommended epidemiological measures as that is the fundamental preconditions to achieve tourist turnover,” said Stanicic.

Of the total number of bed night in the first 16 days in August this year, 3.2 million were in Istria, followed by 2.6 million beds in the Kvarner (a wider Rijeka) region, 2.4 million in Split-Dalmatia County and 2.3 million in Zadar County. Sibenik-Knin County saw one million bed nights while Dubrovnik-Neretva county generated 716,000 bed nights and Lika-Senj County with 475,000.

In that period, there was 1% more German tourists year on year while local tourists increased by 22%.

Germany accounts for the largest number of tourists in this part of August, with about 392,000 visitors or 1% more y-o-y, HTZ notes.

According to data on the eVisitor app, local tourists increased by 22%, followed by those from Slovenia whose numbers have increased as there were 221,000 Slovenian tourists in Croatia in that period, up 6% y-o-y.

There were also more and more tourists from Poland, up 9% compared to the corresponding period last year or a total of 193,000.

The most popular destinations in that period were Rovinj, followed by Porec and Split.